History of green tea in China

Stories about green tea’s origin are more myth than reality. Like the incredible story about the discovery of green tea in China by accident. One day Sheng Nong, the leader of China at the time, was boiling water under a tea tree. Some leaves accidentally fell in the boiling water and so the first tea was made. After drinking the brewed tea leaves, Sheng Nong who was also a medical expert, discovered the properties and beneficial effects of green tea and immediately placed the leaves in his list of herbs used in medicine. Fact or fiction, green tea was used in China for over 4000 years as a medicine.

History of green tea in Japan

Green tea was imported from China to Japan by Buddhist monks in the beginning of 9th century. This drink was initially available only for upper classes and was used as medicine. In the end of 12th century the famous priest Ensai introduced matcha tea for religious purposes in Japan. He wrote the first book on tea, describing the benefits of green tea for the health and its medial qualities which include which include easing the effects of alcohol, acting as a stimulant, curing blotchiness, quenching thirst, eliminating indigestion, curing beriberi disease, preventing fatigue, and improving urinary and brain function. This gave green tea great popularity among larger groups or people. 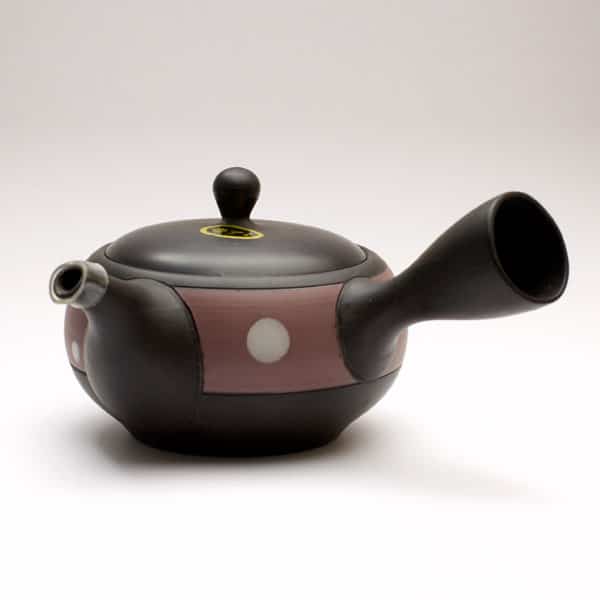 Over a couple of centuries the tea ceremony was developed and later became one of the most vivid images of Japanese culture known to the outside world. 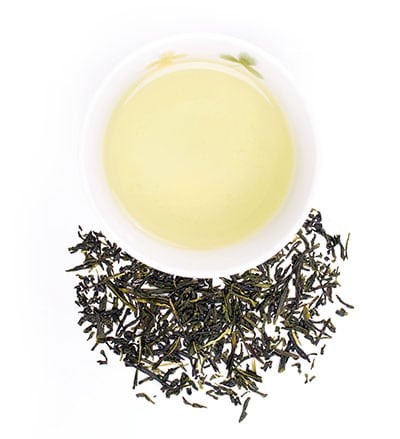 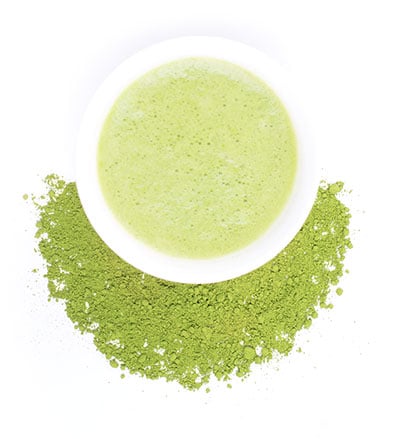 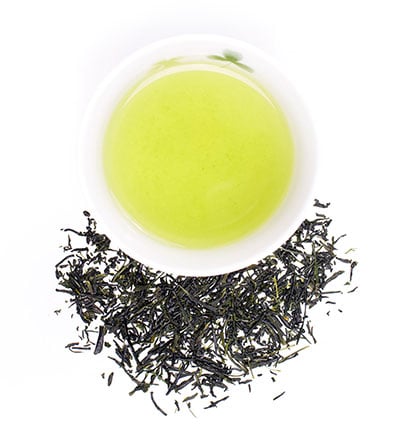